We won the Western Australian Tennis Academy Plate for the second year running. This is an amazing performance and Jovana, Isabella, Sarah, Shirani and Ayuni were amazing. This was a truly great team as there was pressure on all players to hold their nerve and perform well. Even more amazing was that this competition was the first some of the girls had played in. It was so great to see the girls overcome some nerves and focus. There were some very close matches, which we won by one point, and some easier ones. Overall the whole performance was sensational. 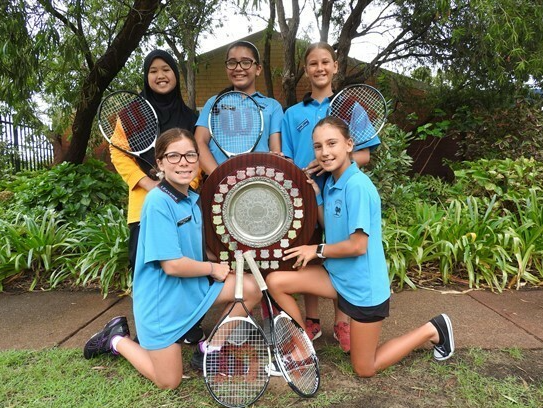 This term in Physical Education we are working on the development of hand eye coordination. We are working on tennis for the first part of term and are beginning cricket in Week 4. The lessons comprise of the fundamental movement skills of striking, catching/trapping, throwing, foot movement and body positioning combined with games that then require use of tactics and strategy in the upper primary years. In week 5 we will carry out the Beep Test. We finish the term with some Bluearth which involves the development of skills such as team work, self-umpiring, strategy and cooperation. The kids really enjoy the development of skills coupled with games that involve an element of competition. 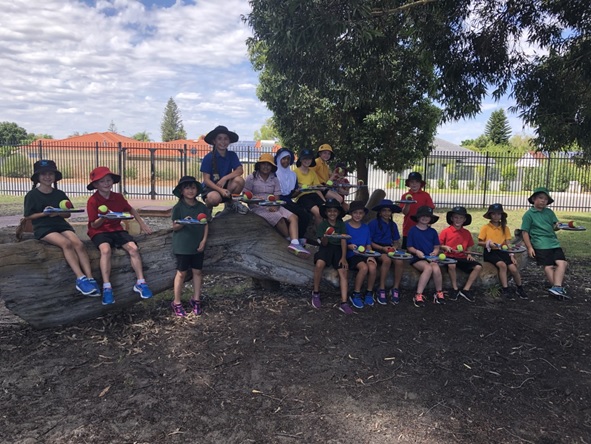